Our culture today has become one of style over substance, charisma over humility, and narcissism over integrity. Such preferences serve minimal benefit. The ASP focuses on traditional values, such as helping others. While one matters, one matters most and is rewarded most when positively influencing and supporting others. Parents, we are where we are today because of someone else’s generosity, yet the world our children are growing up in seems to have lost focus on such values. Thus, the ASP's mission follows Hillel’s quote and Matthew West’s song that states, “If not you, then who? If not now, when?”

There is a reason and purpose for all behavior, good and bad. Together, we will motivate and build the confidence in your child to excel. 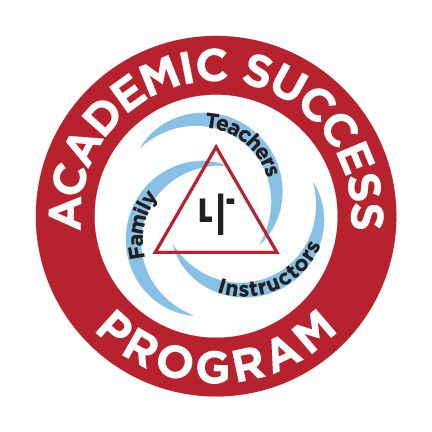 Results of this program have been presented at local, state, and national conferences, including:

The ASP is focused on supporting positive change, diversity, and tolerance. We have four uniquely experienced and knowledgeable instructors who offer a combination of unsurpassed talents and expertise. Results of our unique, martial arts-based approach far exceed the scope of "commercial" martial arts.

Differences are NOT weaknesses—they’re just differences—and we’re ALL different from one another by design. 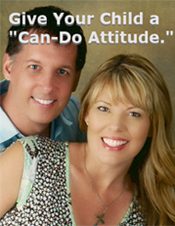 The founders are the educators’ martial artists who conduct an after-school intervention called the Academic Success Program (ASP).
The ASP can benefit a wide range of children from gifted to regular education to special needs such as ADHD or Autism Spectrum Disorders. All children are welcome.

Dr. C is originally from Pittsburgh, PA. His true passion is in serving children and families through scientific research and martial arts. Chuck has been involved in various martial arts for over 25 years and is a registered black belt and certified instructor in Tae Kwon Do via the Kuk Ki Won in Korea. He is a U.S. Army veteran who served as an Airborne Ranger. Educationally, Chuck has 17 years of university training. He earned a Bachelor's Degree in psychology, a Master's Degree in school psychology, a Master's Degree in clinical psychology, two Educational Specialist Degrees in school psychology, two professional certifications in school psychology, a Ph.D. in clinical psychology, and completed a 2-year internship and fellowship/residency in clinical and forensic psychology. He has 20 years of experience as a school psychologist working with families from around the world. Chuck began developing the ASP intervention in 1999 and has received guidance from well-respected experts across multiple fields, including Dr. Dale Carter, Master Mike Yim, Dr. Terrance Webster-Doyle, Dr. Jon Kabat-Zinn, and Grand Master Young Hak Park. Psychologists and martial artists Dr. Richard Sears, Dr. Robert Denton, and Dr. Andrew Gothard have also offered generous guidance. 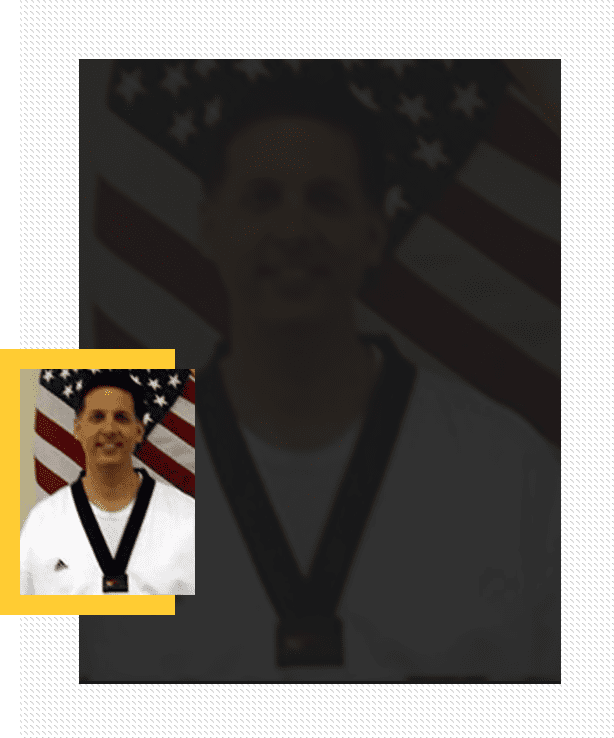 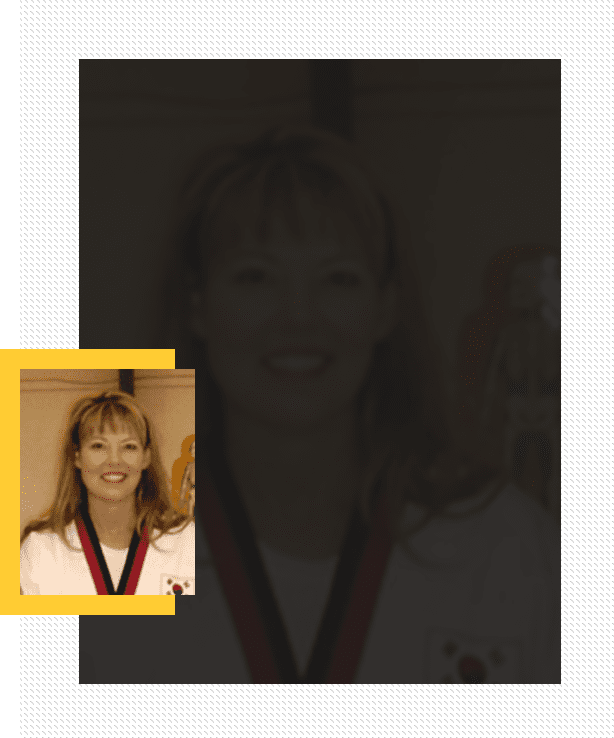 Mrs. C. is originally from Gainesville, GA. Her true passions include family, psychology, travel, and serving children and families. Her intuitiveness and creativity are amazing, leading to impressive clinical and problem-solving skills that serve remarkably well in helping others. Michele was a sought-after management consultant especially skilled in building resource networks and developing others' talents to help others. Michele was also a sought-after and certified spinning instructor at the Athletic Club Northeast in Atlanta. She is a black belt in Tae Kwon Do and has been an instructor with the ASP since 2006. Michele earned two Bachelor's Degrees with honors from Emory University, one in psychology and the second in sociology. While earning a Master's Degree in clinical psychology and beginning doctoral studies in clinical psychology at Pepperdine University, she quickly climbed the corporate ladder at CMG Behavioral Health Care in Los Angeles. She returned to Georgia after her father suffered a severe stroke. She later opened Two Timer Boutique in Sandy Springs and now works at Camper City in Buford. Michele possesses an in-depth understanding of Asian culture through years of international business travel and relationships.

Mr. Frank is originally from Windsor Locks, CT. His true passions include family, the USMC, classic cars, martial arts, telling jokes, and serving children. Frank is a true comedian and perhaps has to be as he and his wife, Pam, have 18 grandchildren! Even more impressive, he has 174 brothers--having been raised in a Catholic orphanage! Frank retired from the USMC in 1984 as a Gunnery Sergeant and has an excellent understanding of cultural diversity, having been stationed throughout the world. Frank is a highly decorated Vietnam Veteran who served in the Special Forces. While living in Okinawa, he trained in Isshinryu Karate and earned a black belt. He continues to speak four languages fluently. Most recently, and we are all truly blessed for it, Frank has beaten a very aggressive form of cancer. God is pleased with the difference Frank is making in the lives of children, and it shows, as Frank has never appeared happier than when working with students. Given his background and experiences, he is uniquely and especially talented in helping children who struggle with emotional and/or behavioral issues. Frank has been an ASP instructor since 2008. 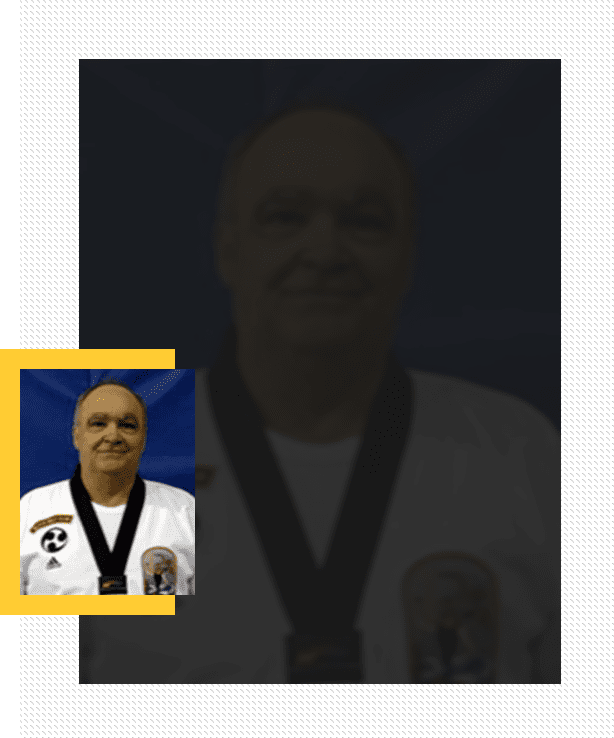